What is Raster Optimization?

When raster engraving, the laser sweeps back and forth in horizontal rows, going from the left-most pixel that it has to fire on to the right most. If there is empty space in the middle, the laser will shut off as necessary, but the lens will continue moving at the same speed. This results in time spent when the machine is running, but not actually engraving anything.

For example, when engraving this image: 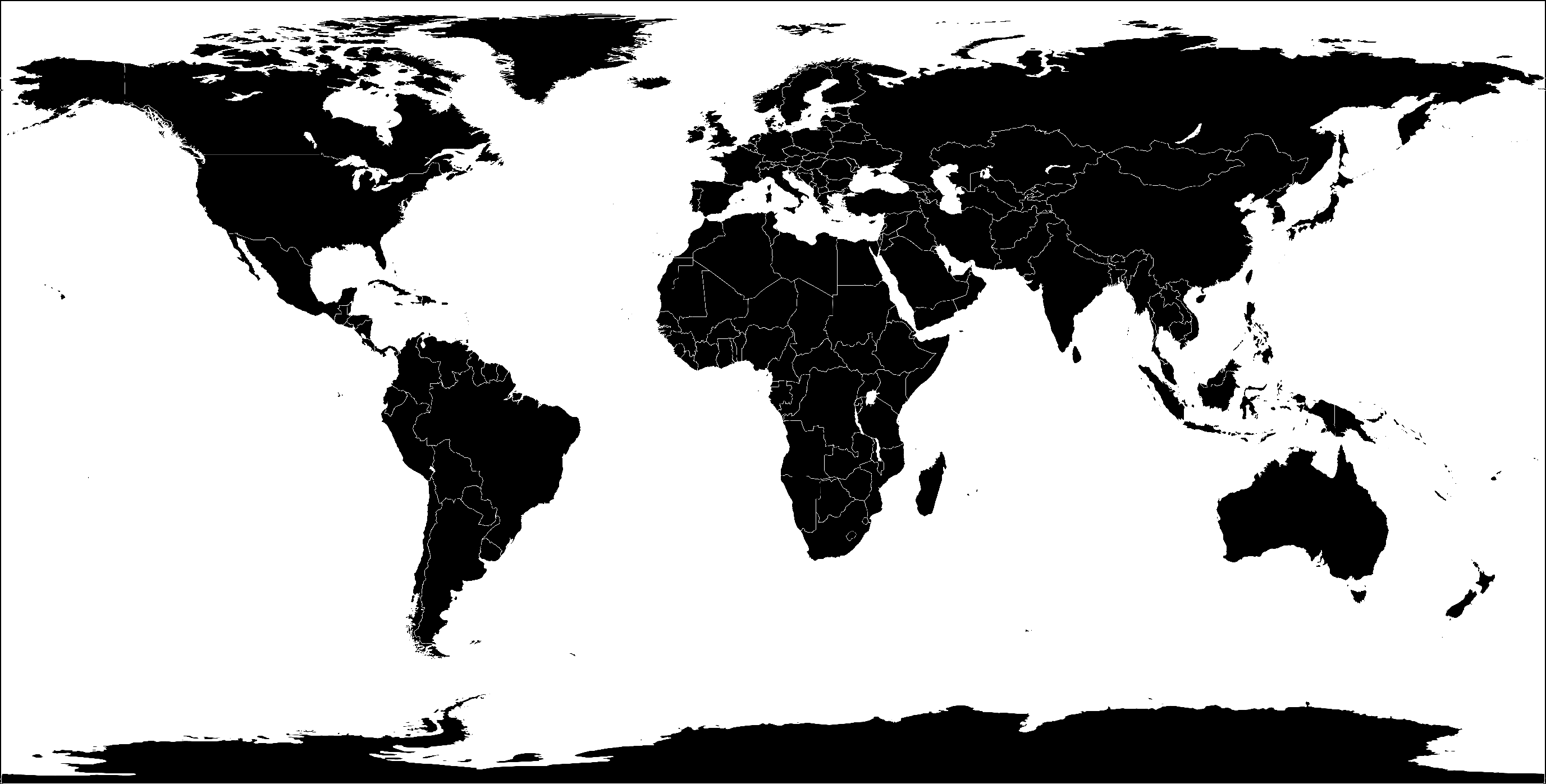 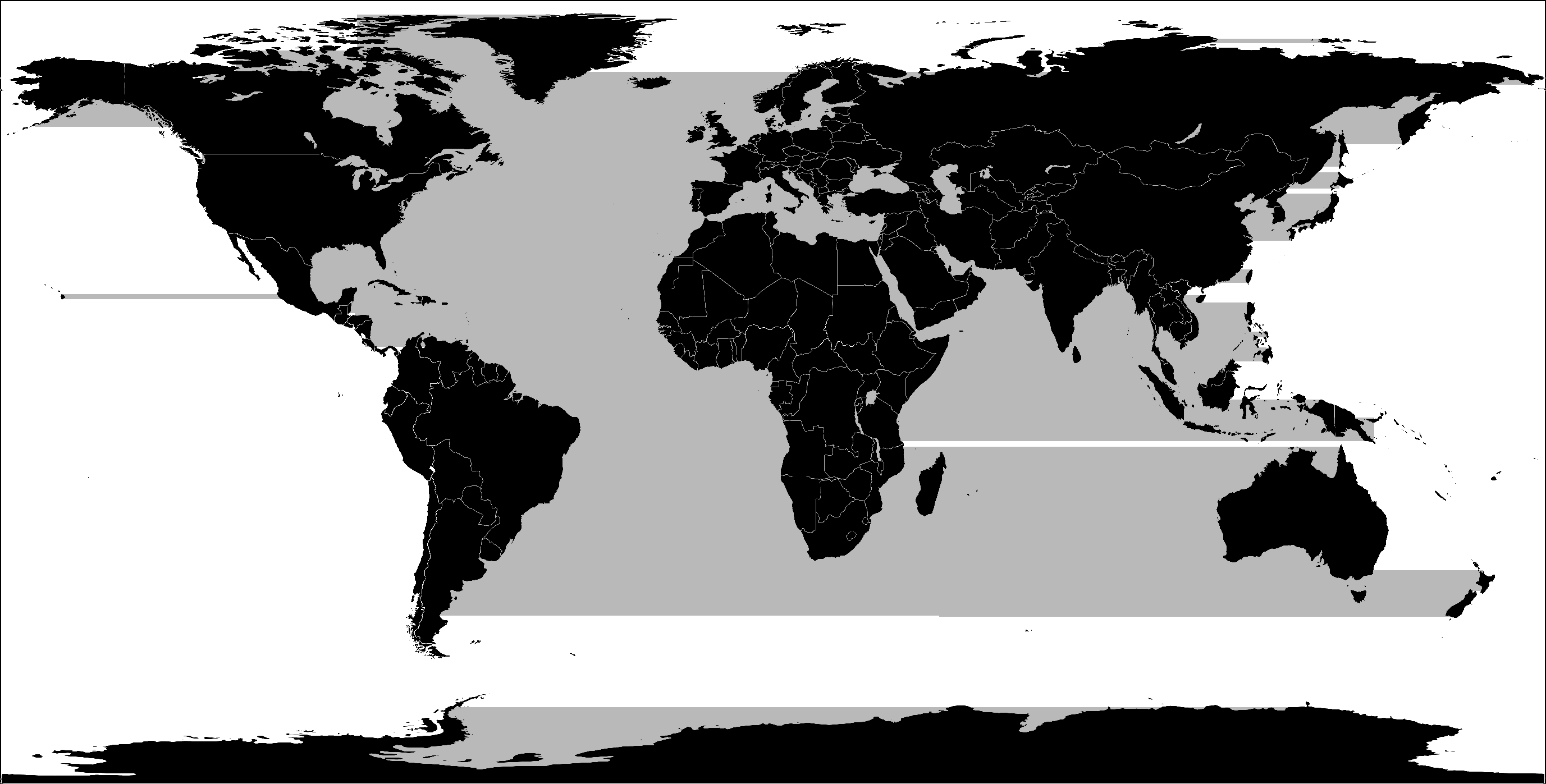 Because the image contains numerous separate sections, it can be adjusted to engrave different sections as different jobs, eliminating much of the dead space.

When to Use Raster Optimization

The best way to optimize a single image is to split it up into multiple images, so this works best when there are distinct areas of the image (such as the continents in the world map example). Spiting an image that breaks apart connected parts of an image is not recommended, since the laser might not align the two pieces perfectly. 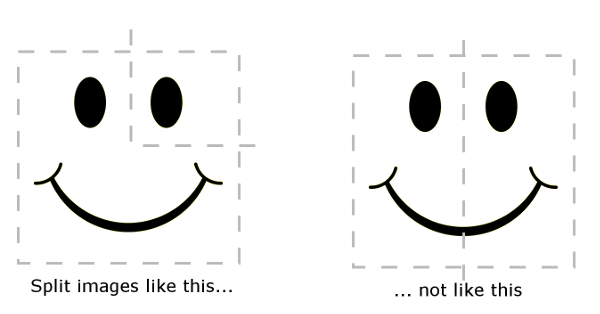 It is rarely possible to get a perfectly optimized image. Simply try to eliminate as much empty space as possible.

Setting Up an Optimized Rastering

There are several ways that you can optimize an image. One way is to simply break the image up into multiple files. For example, the world map can be divided up in to three separate files - one for the Western hemisphere, one for Africa, Europe, and Asia, and one for Oceania/Australia. Once the three files are created, simply engrave them one at a time.

Another option is to use Color Mapping to get the same results but with a single file. This involves recoloring the image based and then having the laser engrave each color one at a time.

Splitting the image and using Color Mapping gets the same results - which one is best is a matter of personal preference and the nature of the image. 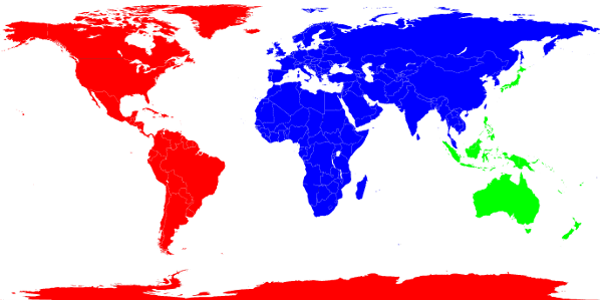 For projects that comprise of multiple files to begin with, simply engrave each image individually or in groups that don't result in large amounts of dead space.